Enjoy the warm, soft, conversational tone in this narration video for My City Church.

As the national voice for Stein Mart, this VO has an upbeat, friendly retail vibe.

Animation is one of my favorite genres. In this video, I voice all the female & child characters.

Playing fun character roles like this gator in this car spot never gets old.

I love lending my voice to small local businesses like 88 Tactical.

An upbeat, friendly read for my friends at Stateline Subaru.

A Little More About Elle

Elle is an NYC theater trained actress and singer, lyrist and coach currently living in Nashville chasing the music dream in tandem with her voiceover career. She has voiced hundreds of commercials across the country and internationally in addition to her narration and animation work over the last decade. Elle specializes in kid and character voices and often sings on kid-centric projects in both her boy and girl child voices. She also enjoys coaching kids voice acting through her Kool Kids Voice Acting brand.

Please reach out to discuss how I can help. 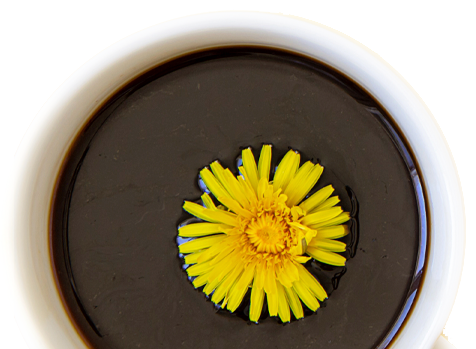